B3 Director stepping down in October

Better Border Biosecurity (B3) Director David Teulon is stepping down from the role after almost a decade to pursue international development work on invasive species.

David will step down as Director from October 2022. He has been in the role since February 2013.

David says that after more than 9 years in the role it was time to hand the baton on to someone to lead B3 into its next phase.

“I have immensely enjoyed the B3 Director’s role and would recommend it to anyone as a hugely fulfilling activity. It has a great mixture of leadership, strategy, management, research and influence, in an area of very high importance to New Zealand.  B3 faces an exciting future and I will know I will miss it.’”

David says managing increased biosecurity threats at Aotearoa New Zealand’s border is critical to the ongoing protection of plant taonga in our productive and natural systems.  The national collaboration that B3 represents provides an outstanding example in the context of Te Ara Paeangi (Future Pathways).

“There are so many people who have supported me in my role over the last 10 years, too many to be named.  I will really miss the monthly meetings with the Theme Leaders Group and our mutual responsibility to seek tangible science outcomes, the Collaboration Council (CC) for challenging all of us to see the broader picture, and the Science Advisory Group (SAG) for promoting a high-quality science programme.  It has continually impressed me how the project teams (including stakeholders) have coalesced from a range of different organisations and developed fit-for-purpose research projects in response to New Zealand’s biosecurity challenges”.

David says he plans to continue his interests in invasive species in the international development area which has significant overlap with B3’s interests.

James Buwalda, Chair of the B3 Collaboration Council, says ‘David has been outstanding in building trust and confidence amongst a broad range of stakeholders in the focus, quality and relevance of the B3 research programme.  This is reflected in the much broader range of parties now actively involved with the B3 collaboration than when David started in the Director role.’

James says the B3 Director’s role remains vital for delivering science solutions to the many and increasing border biosecurity challenges ahead.  The Collaboration Council plans to advertise the role very soon. 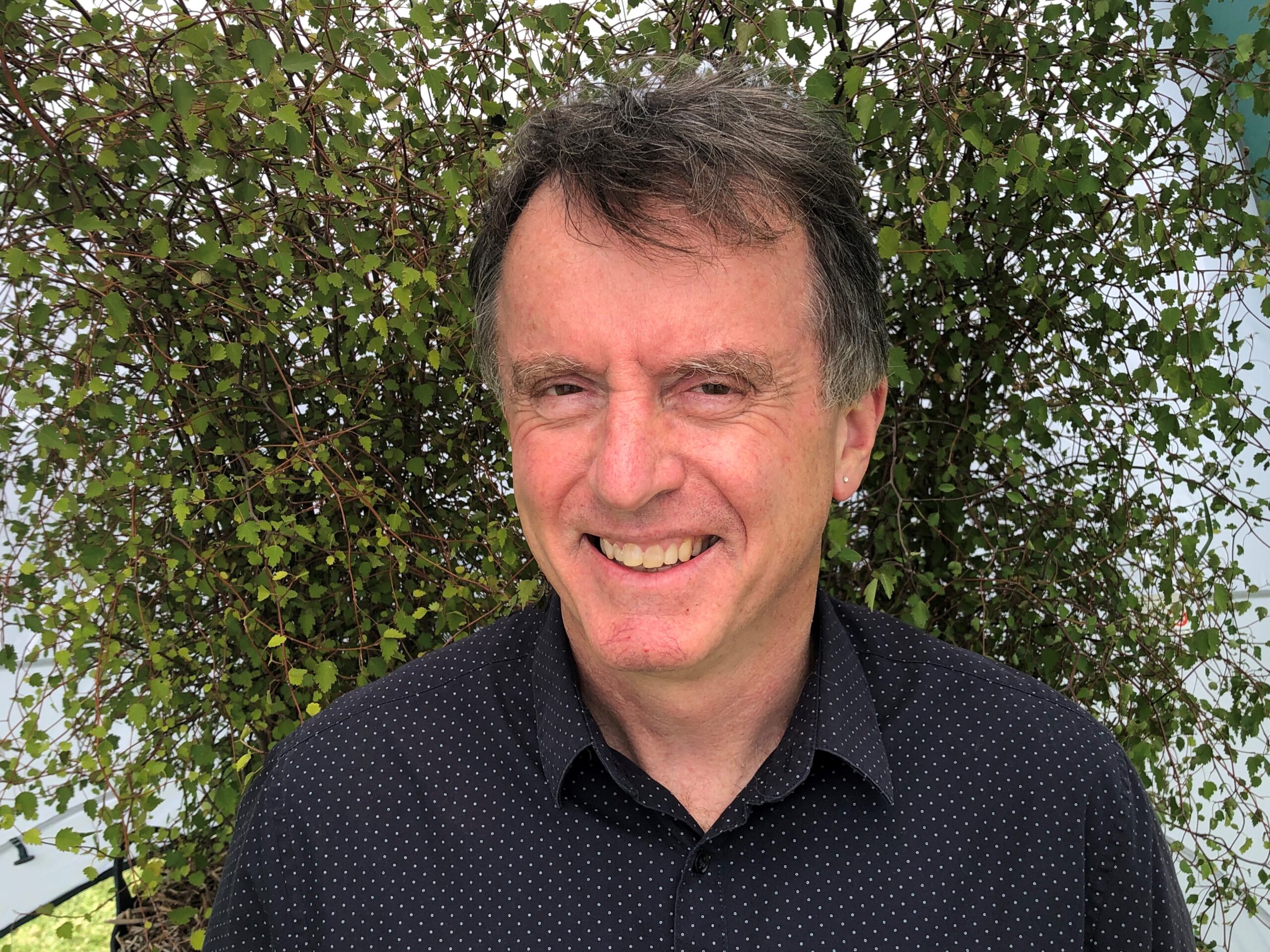