Director David Teulon says this new appointment reflects B3’s willingness to fulfil its Treaty of Waitangi obligations and builds on previous representatives being added to the Collaboration Council.

“I’m very excited for Alby take up this role as it heralds a substantial change in how we partner with Māori from now on.”  “Alby has been involved in a number of our previous projects and we welcome his knowledge, dedication and enthusiasm,” David says.

“I am excited by the opportunity to grow the participation of Māori researchers in B3. This will have its challenges however,  these will help create opportunities for more Māori-led projects through support for some incredible researchers to incorporate Kaupapa Māori into their work” says Alby.

As part of its Strategic Plan 2020-2025, B3 is enhancing partnership with Māori in all its activities. David Teulon says B3 will champion the importance of, and inclusion, of Mātauranga Māori in its research programme in a manner that gives effect to Māori conservation and bio economic aspirations.

Alby Marsh (Ngāti Ranginui, Ngai Te Rangi, Ngā Puhi, Ngāti Hine and Te Rarawa) has over 20 years’ experience in Plant  & Food Research and most recently in the role of Stakeholder Relationship Manager – Māori. He has led projects for MPI and the Biological Heritage National Science Challenge looking at the impact of myrtle rust to Māori communities and indigenous communities across the Pacific. Other recent projects he has been involved in include developing Indigenous Engagement models in collaboration with researchers from Charles Darwin University, in Australia. This project was part of the Plant Biosecurity CRC receiving the Collaboration Award in the final year of the PBCRC.

Alby is keen to continue his work in biosecurity and working with mana whenua groups from around the country. He understands that many of these groups are new to biosecurity.  However, he feels that their drivers to preserve taonga – as they are kaitiaki of for this generation and the generations that follow – is the commonality that binds them with the biosecurity research being undertaken. Through these connections Alby hopes Māori participation will be enhanced across all of B3’s research areas to a point where more programmes will be led by Māori researches from our partner organisations.

This has Alby well placed to rise to the biosecurity challenges of mana whenua in helping protect their taonga. 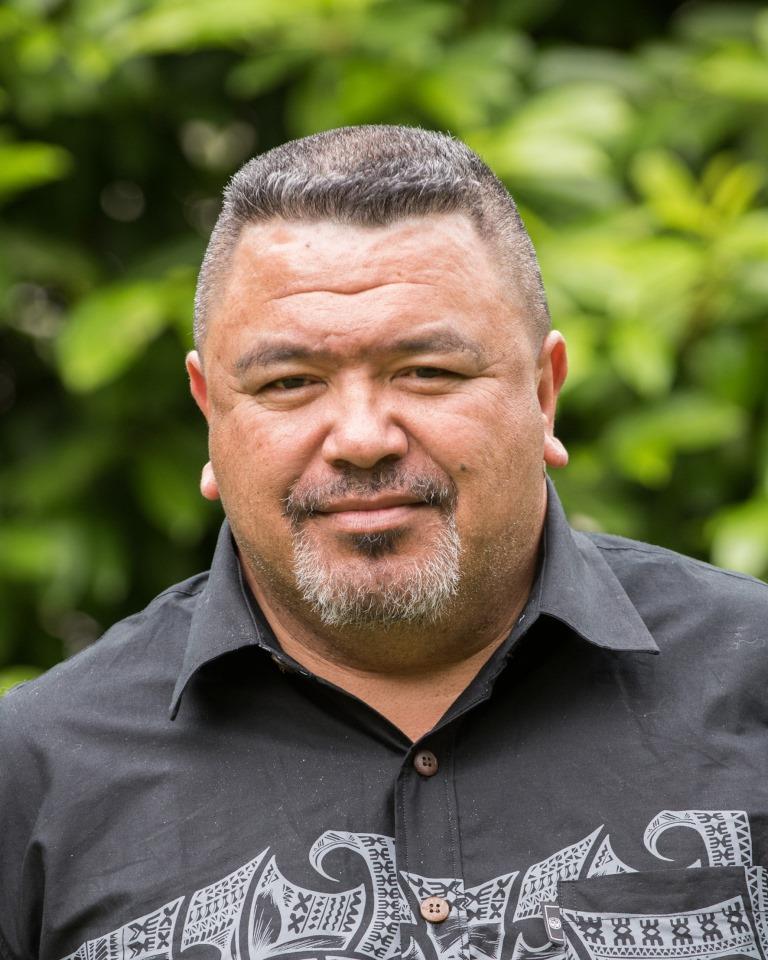