Better Border Biosecurity (B3) enabled some of the country’s best plant biosecurity students to meet each other and share their work with the sponsorship of  a PhD session at the recent Plant Science Central Conference.

B3 Director David Teulon says the research collaboration selected five students from a range of institutions to attend the conference and share their work.  The aim of the sponsorship was to support individual PhD students and create a network of passionate young plant biosecurity experts who will lead the field in the future.

“The standard of presentation and research endeavour was impressive. The students’ presentations left me with the impression that we will not need to worry about who will in future take on the mantle of research to restrict the establishment of pests, pathogens and weeds that might threaten New Zealand’s valued productive and natural plant systems. The students all showed the potential to make significant contributions to this critically important undertaking.

Madeline Marshall (Lincoln University/BPRC):  A case study of the New Zealand response to the introduction of myrtle rust.

Dr Teulon says many students expressed to him how stimulating and it was for them to meet other biosecurity-focused PhDs from around the country and different organisations.

“Developing a cohort of passionate plant biosecurity students is something we should be trying to encourage,“ Dr Teulon says.  “If COVID wasn’t such an issue we could also link up with plant biosecurity students in Australia through our MOU partner the Plant Biosecurity Research Initiative. We need to develop future opportunities, such as this biosecurity session, where we can bring these students together to share their experiences and feed off each other’s ideas to advance their research and ultimately protect New Zealand from invasive species”. 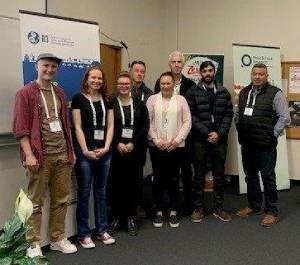 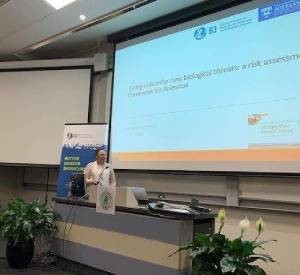 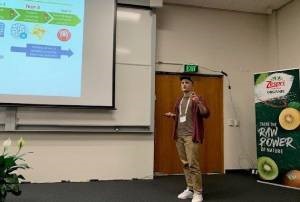 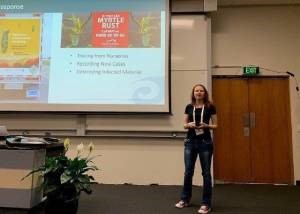 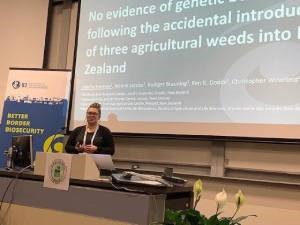