• Improved traps for detection of high risk insects (model species: BMSB and SLF) for use in surveillance at low population densities and for eradication, based on a greater understanding of pheromone plume dynamics associated with trap design parameters.
• Recommendations for better placement of traps for surveillance and eradication based on pheromone plume dynamics in various environments.

Greater knowledge of how the physical structure and movement of pheromone plumes and insect flight and landing behaviour are influenced by the structure and placement of insect traps. 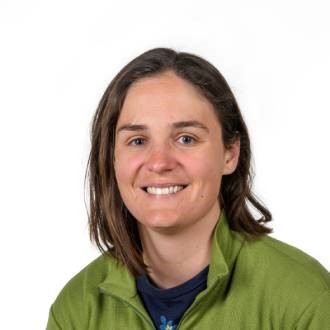