The Forest Owners Association is a partner in the Better Border Biosecurity (B3) research collaboration.

This year, B3 invested $4 million dollars in funding for new border biosecurity-related science projects. Two of these projects are being led by Scion scientists and employ new and rapidly evolving technologies.

Biosecurity risk is always present. Increased cargo and the resumption of international travel is likely to result in increased accidental introduction of invasive insect species into Aotearoa New Zealand. Surveillance is essential as eradication is typically only possible if threats are found early.

This project uses the rapidly evolving technique of eDNA sampling to more quickly detect potential threats in large-scale samples.  eDNA surveillance measures have been used in aquatic environments but are not commonly used for biosecurity surveillance on land in Aotearoa New Zealand.  The project will involve the analysis of eDNA captured from the air for the identification of potentially invasive weeds, pathogens and insects. Sample sites will include the Port of Tauranga.

Andrew and his research team will develop robust air sampling eDNA protocols, including the development of reference libraries, mandates for data sovereignty and mitigation for false positives. 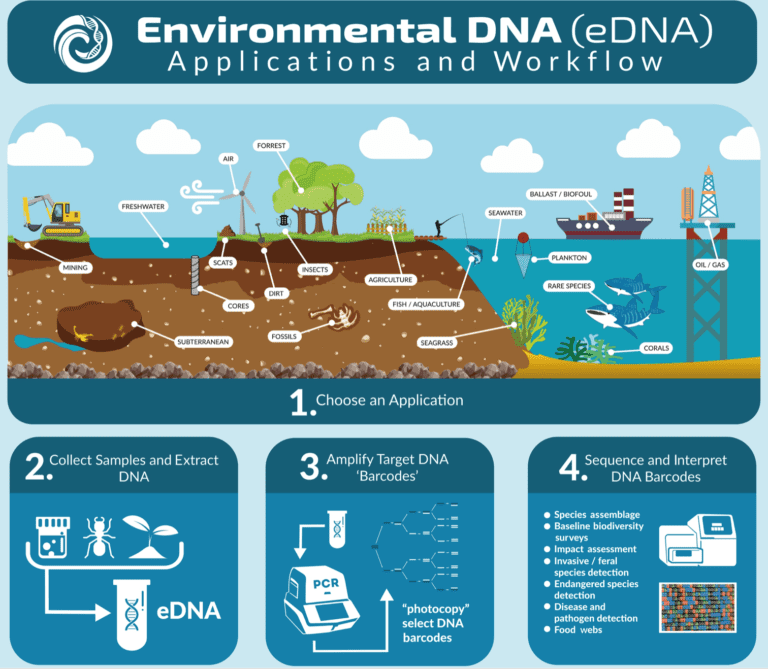 Towards application of an eRNA diagnostic took

Labelled the ‘plant-destroyer’, Phytophthora are water moulds that can cause severe disease in a number of important plant species, including kauri, pine, and avocados amongst others.

As RNA is found in living cells as the link between DNA and the building blocks of proteins, the idea is to extract eRNA directly from soil and use its presence to help diagnosticians determine which Phytophthora in the environment are currently active. RNA is less stable than DNA, degrading more rapidly, in days or weeks compared to years for DNA. Therefore, its detection is a good indicator of the presence of ‘viable’ populations.

The project aims to develop a Phytophthora testing procedure as an alternative to soil-baiting, the current ‘go-to’ method, for surveillance of Phytophthora in soil.  Researchers hope that by developing a repeatable and reliable eRNA protocol they can significantly reduce the time it takes to identify damaging and viable pathogens from weeks to days and improve throughput of testing which could be critical in a biosecurity incursion.

The project team has been co-developed by, and will be delivered with, iwi, Scion’s Te Ao Māori team, MPI, the Universities of Canterbury and Massey, and a Māori Summer Student. 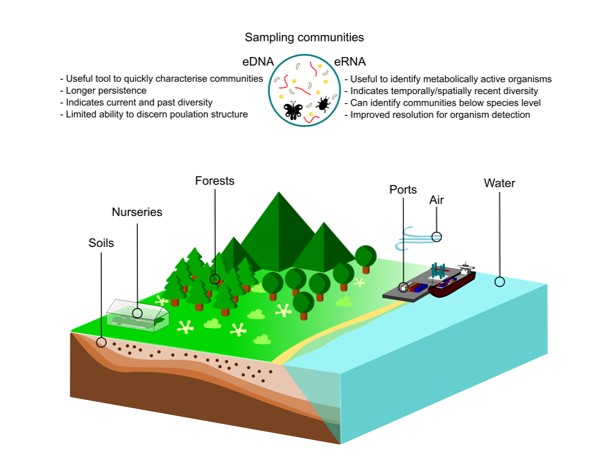 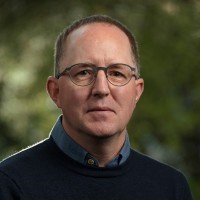 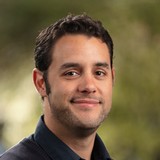